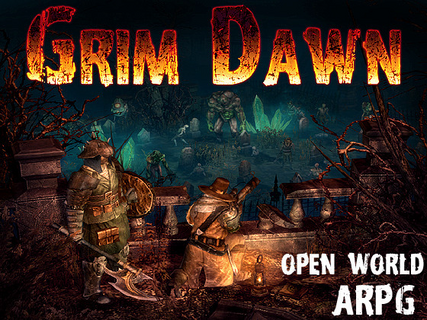 Grim Dawn is an action role-playing game(diablo-clone) that attempts to better perfect the magical formula of exploration, character advancement, and loot collection. By creators of Titan Quest. Players will be thrust into the dark, war-torn world of Cairn where a once…